Part of this exciting initiative ourselves, we knew how impactful its support and mentorship could be. To help Watershed on behalf of West of England Combined Authority (WECA) reach a more diverse spectrum of creative businesses, we designed a full strategic marketing campaign. Working with leading voices in inclusive marketing and designing bespoke assets under a tight deadline, we got their message in front of the right people. 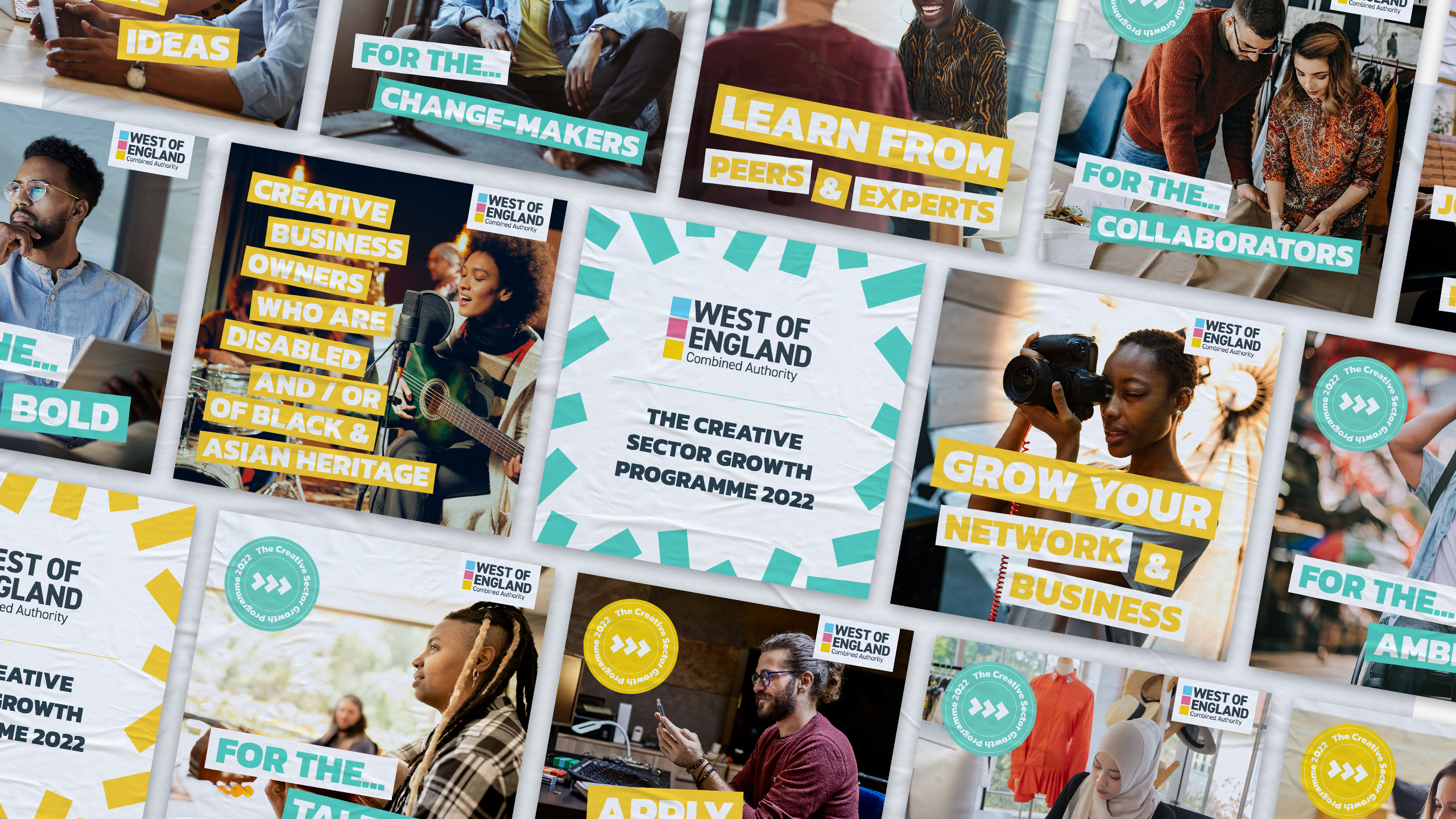 Watershed and WECA knew there were plenty of innovative, creative businesses in the South West who could benefit from their programme’s support, but who they weren’t currently reaching. With a goal to boost applications from Black, Asian, and Minority Ethnicities as well as disability groups, and the deadline on the horizon, they needed a tactical campaign that would deliver results fast.

We responded to the brief and were chosen to lead the campaign. Once we had created a comprehensive digital marketing strategy, we got approval and buy in from all interested parties.

The timings were tight, but we knew we were up to the task. We created a striking visual identity for the campaign alongside engaging social media assets and supporting creative copy. In line with Watershed’s goal, we ensured diverse groups were fully represented by the visuals we produced. We even filmed a promotional video with an array of interviews from programme stakeholders in a single day, and edited and produced it for a range of formats in 2 more!

For the campaign roll out, we worked closely with an inclusive marketing consultant to help the campaign reach hard-to-access networks and leaders within underrepresented groups. All in all, the project was completed in around 11 days. Phew! 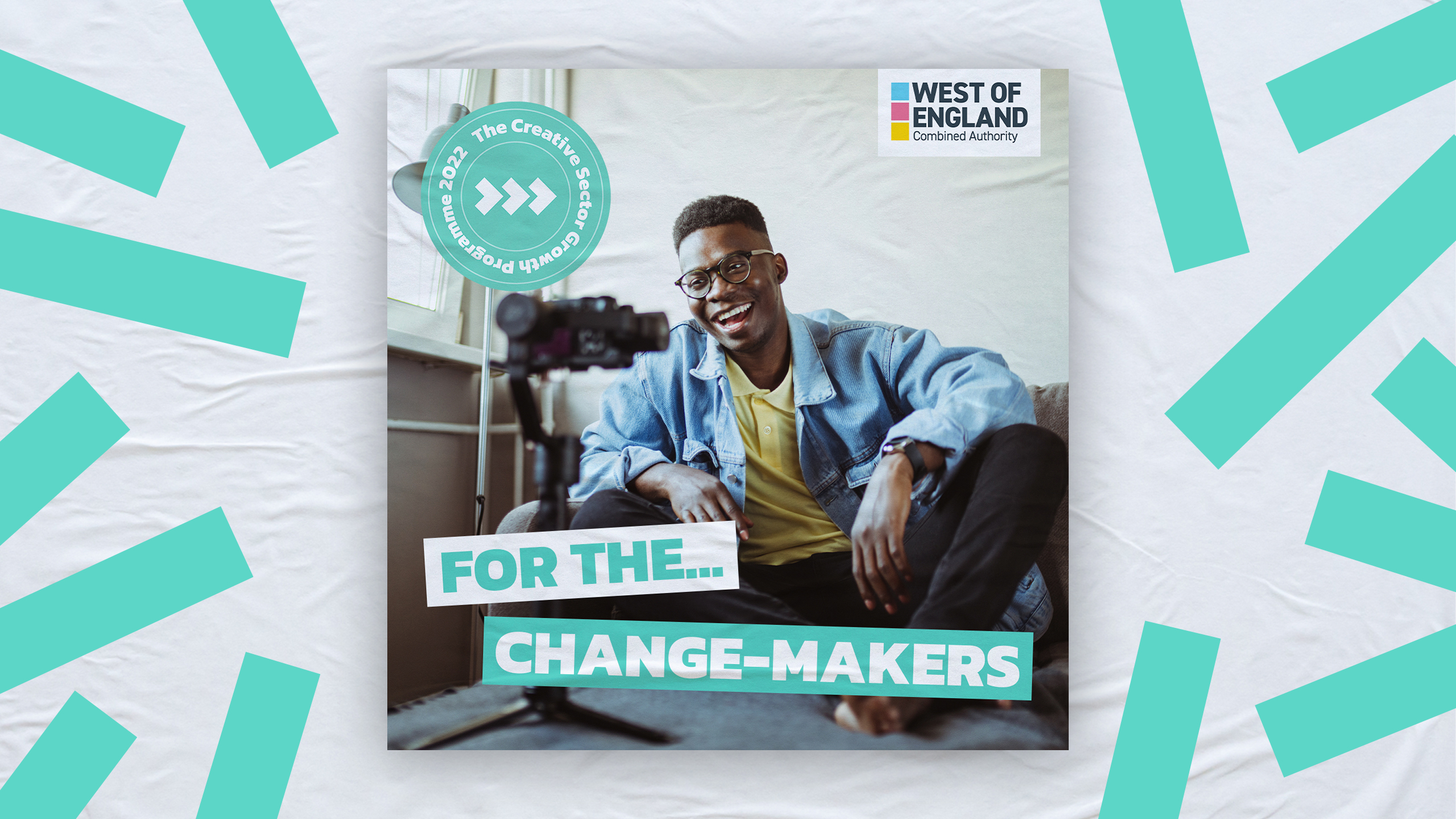 A highly engaging creative campaign that communicated with the right people and helped Watershed & WECA exceed their target of 60 additional applications from diverse businesses.

Get a free consultation call with our team.